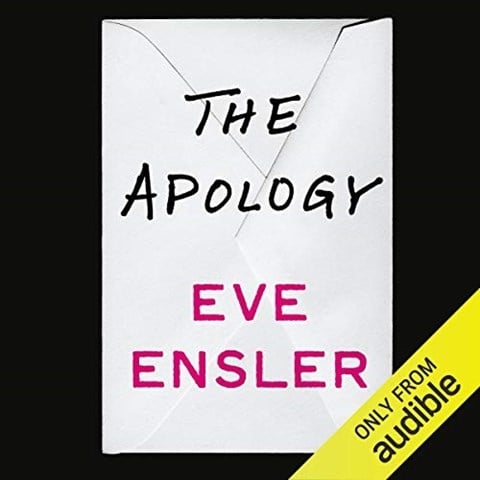 Author Eve Ensler and narrator Edoardo Ballerini work together to create this apology, which never came in real life. Ensler is a survivor of childhood sexual abuse at the hands of her father. Since he never gave her a reason for his behavior, she imagines what an apology from him might sound like. Ballerini delivers the role of the father with the seriousness of a dramatic actor. His baritone voice is equal to the weight of the task. Ensler's choice to portray herself is a brave one that makes this audiobook even more emotional. For those who like to listen while others are present, be aware that Ensler's story includes details of abuse not suitable for young or sensitive ears. M.R. © AudioFile 2019, Portland, Maine [Published: AUGUST 2019]