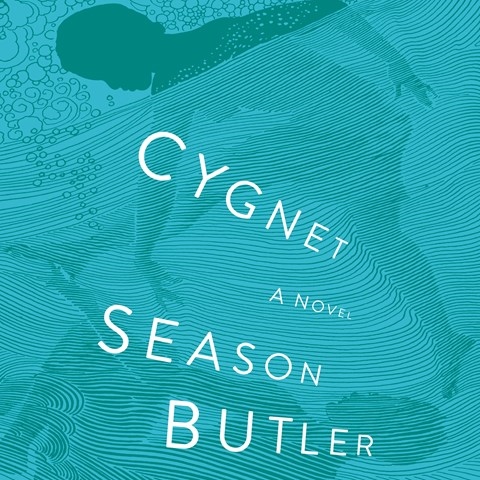 A teenager living on an island otherwise inhabited by senior citizens struggles to understand her place in the world in this unique audiobook. Ayesha Antoine gives a charismatic but flawed performance as the novel's young narrator, known only as the Kid. The Kid's footloose and irresponsible parents leave her on Swan Island with her grandmother, who dies shortly after her arrival. A slight problem is that the novel is set in the United States, and Antoine, who is British, cannot sustain a believable American accent. This results in odd and distracting pronunciations throughout the audiobook. Nonetheless, Antoine effectively captures the protagonist's mix of teenage savvy and naïveté as she deals with being on her own. Antoine also breathes life into the island's quirky older residents. E.C. © AudioFile 2019, Portland, Maine [Published: AUGUST 2019]