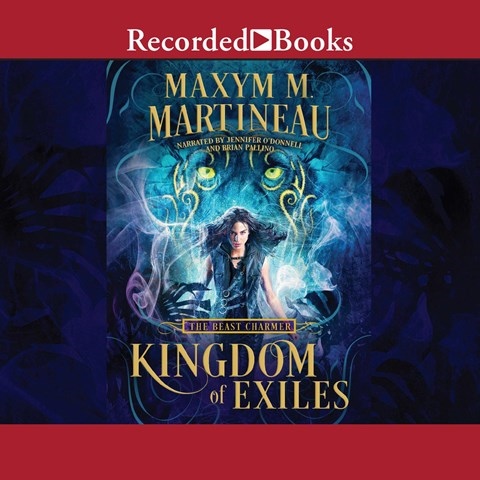 Brian Pallino and Jennifer O'Donnell narrate a fantasy romance that features Pocket Monster-like characters, similar to those in anime. Leena is an exiled Charmer, and Noc is the assassin hired to kill her. Instead of following the script they have been given, Leena and Noc attempt to defy their fates. Through her portrayal, O'Donnell shows Leena's strength in having survived exile as well as her sadness and desire for human connection. Similarly, Noc must keep the rest of his assassin brotherhood at arm's length due to a curse. Pallino handily depicts the emotional distress that Noc suffers as he is continually forced to be cruel and distant to those he cares about. Secondary characters, distinctly voiced by both Pallino and O'Donnell, add appeal. K.M.P. © AudioFile 2019, Portland, Maine [Published: OCTOBER 2019]