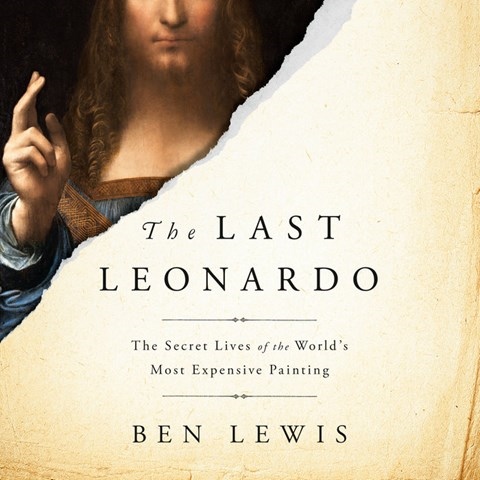 Narrator Peter Noble takes the listener deep inside the rarefied world of those who deal in paintings by the Old Masters. Speaking with the erudition of an art history professor lecturing in London's National Gallery, Noble adds to the sense of mystery in this true story. The painting SALVATOR MUNDI, attributed to Leonardo da Vinci, was sold at Christie's auction house in 2017 for a record price of $450 million. Tracing the provenance of the painting proved to be an investigation worthy of an international thriller involving kings, Russian oligarchs, and Saudi princes. Art historians, restorers, curators, dealers, and connoisseurs who have the "eye" argued endlessly over whether it really was by Leonardo. The verdict: maybe, maybe not. J.E.S. © AudioFile 2019, Portland, Maine [Published: JUNE 2019]