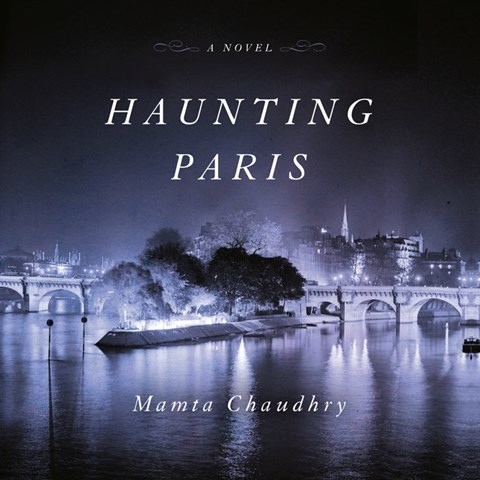 Narrators Lisa Flanagan and Daniel Oreskes transport listeners to twentieth-century Paris in a haunting audiobook that infuses war and romance with magical realism. It's 1989, and Sylvie is mourning the death of her husband, Julien. She accidentally finds an envelope that leads her on a search for Julien's long-lost niece, who may or may not have survived the roundup of Jews in wartime Paris. What she discovers will change her life forever. Flanagan's voice and tone faithfully capture the melancholy mood of the work. Oreskes, who portrays Julien, further elevates the production with his compelling wistful narration. Even though the narrators' French accents and vocal characterizations falter, their perfectly paced storytelling brings Nazi-occupied Paris to life. A.C. © AudioFile 2019, Portland, Maine [Published: JULY 2019]