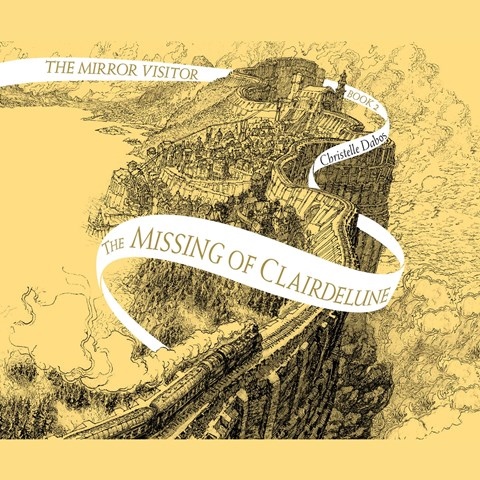 THE MISSING OF CLAIRDELUNE The Mirror Visitor Quartet, Book 2

Narrator Emma Fenney embodies a rich cast of characters in the second volume of French author Dabos's Mirror Visitor Quartet. We rejoin determined and curious Ophelia, voiced with crisp enunciation by Fenney, as she awaits a political marriage to the gruff and fast-talking Thorn. Surrounded by strangers to whom Fenney brings a plethora of accents and tones, Ophelia must investigate the disappearances of several high-ranking courtiers while attempting to solve the mysteries of her own inscrutable betrothal. The myriad accents and varied pacing of some characters' speech can sound initially jarring, but the distinct voices soon resolve into a lushly developed cast of personalities. H.C. © AudioFile 2019, Portland, Maine [Published: OCTOBER 2019]