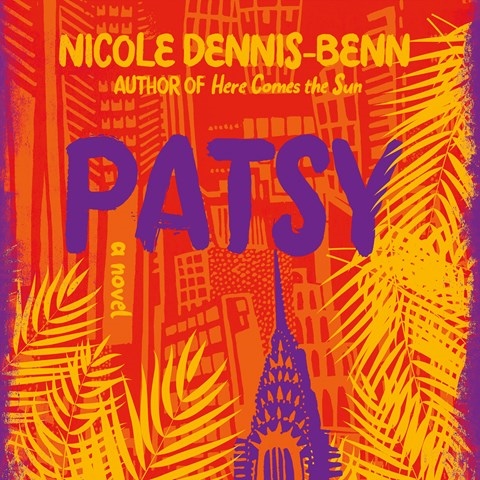 It's tough to imagine anyone other than Sharon Gordon narrating this culture-rich novel about a Jamaican immigrant living in New York City. Gordon's portrayal of a variety of Jamaican voices--from softly melodic Jamaican-American dialect to hearty Kingston street patois--keeps this performance soaring despite the hardships of the characters. Longing for a better life, as well as a rekindled relationship with her childhood friend who married an American, Patsy trades her Jamaican ghetto for New York City. Gordon's precisely articulated English captures Patsy's difficulties as an undocumented immigrant who struggles to make a living and become Americanized. The story's greatest heartache involves Patsy's daughter, whom she abandoned at age 5, as she struggles to find her identity back in Jamaica. N.M.C. © AudioFile 2019, Portland, Maine [Published: AUGUST 2019]