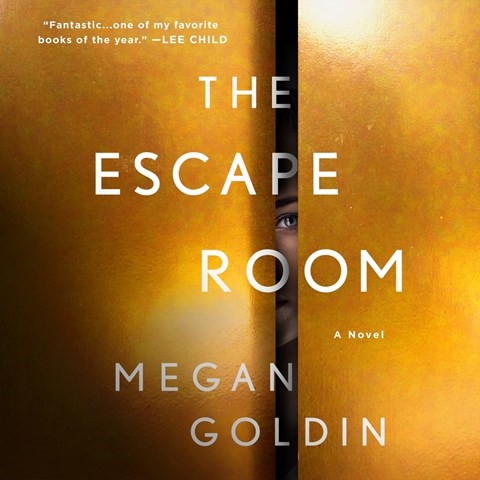 Two storylines unfold in alternate chapters in this twisty psychological thriller on audio. The first features Sara Hall and is convincingly narrated by January LaVoy. An ambitious finance graduate, Sara gets the job of her dreams at an investment bank and seems at first to be doing well. The second storyline, narrated by Ramon De Ocampo, with LaVoy handling some of the voices, involves four fiercely competitive colleagues who are forced to participate in a team-building exercise in an elevator. When the doors shut and the lights go off, it's soon clear that this is no benign game: They're fighting for survival. But who is victim, and who is culprit? As each chapter reveals more clues, any illusions about the motives of these bankers vanishes. This audiobook will keep listeners hooked right through the clever ending. L.W.S. © AudioFile 2019, Portland, Maine [Published: AUGUST 2019]