Home»Reviews»A STRANGER ON THE BEACH 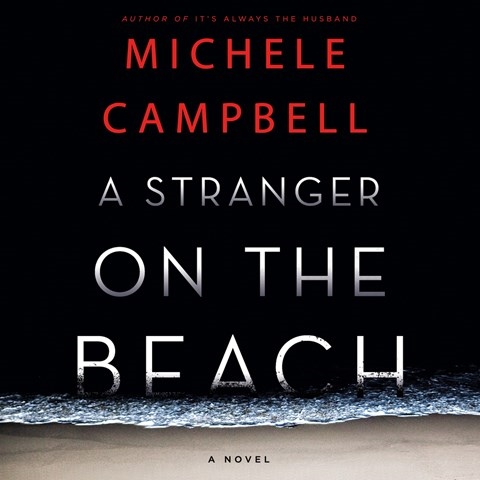 A STRANGER ON THE BEACH

This audiobook, artfully narrated by January LaVoy, purports to tell the story of Caroline Stark and her torrid affair with young Aiden, a bartender at a restaurant near her weekend house in the Hamptons. As her husband appears to be having his own affair, her impulsive desire seems understandable. But who's betraying whom, and to what end? Though the listener is privy to both lovers' thoughts, as the surprise plot twist at the end reveals (in the middle of a raging coastal storm, of course), it's not just the characters who are keeping secrets. LaVoy, who voices all the characters' roles, does a nice job of building the tension, but she can't make the plot contrivances seem any less manipulative. L.W.S. © AudioFile 2019, Portland, Maine [Published: SEPTEMBER 2019]