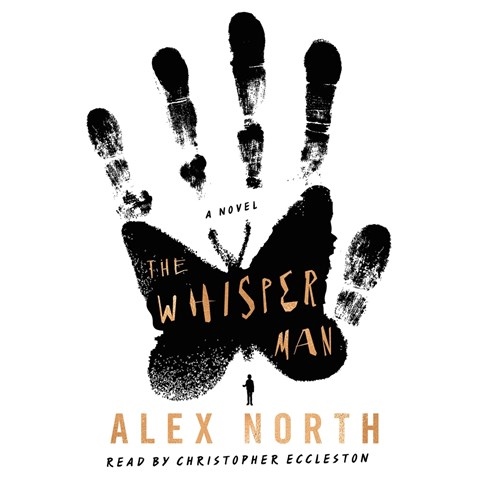 Listeners looking for creepy will find it in full force in Alex North's dark thriller, narrated by British actor Christopher Eccleston. The "whisper man" was the moniker given to Frank Carter, a serial murderer who sought vulnerable boys and whispered to them outside their windows at night. Although Carter was captured and incarcerated years ago, similar crimes are once again being committed. Eccleston draws listeners into the sad world of recent widower Tom Kennedy and his son, Jake, who are trying desperately to make a fresh start. Eccleston effectively portrays Jake and his imaginary friend. Listeners will need to pay careful attention, however, to differentiate the voices of Detective Peter Willis and Tom Kennedy as their stories alternate in the weaving of the plot. E.Q. © AudioFile 2019, Portland, Maine [Published: SEPTEMBER 2019]