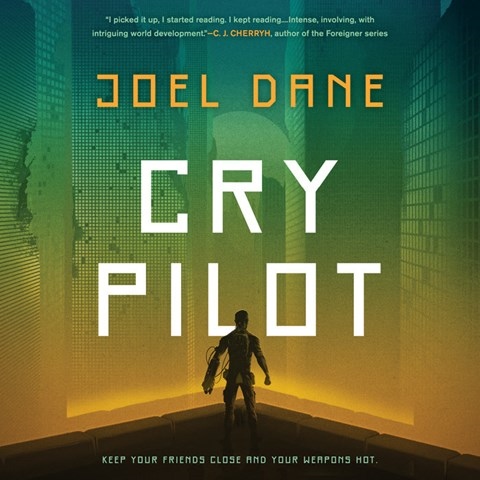 David Shih's earnest narration elevates humanity's attempts to save Earth from apocalyptic rogue technology. Maseo Kaytu escapes a criminal past by cheating his way into a military squad that controls AI-operated machines to battle bioweapons gone awry. Kaytu befriends a group of misfits as the battles escalate and the truth of his past threatens to come to light. Shih cheerfully carries the story through the technical sections chock-full of detail. Characters burst to life with his clever use of tone and intonation. For example, he gives a drug-addicted soldier a staccato cadence. Shih's vocal performance captures the imagination with heart-pounding action, vivid world-building, and intense showdowns with terrifying characters. J.M.M. © AudioFile 2019, Portland, Maine [Published: NOVEMBER 2019]