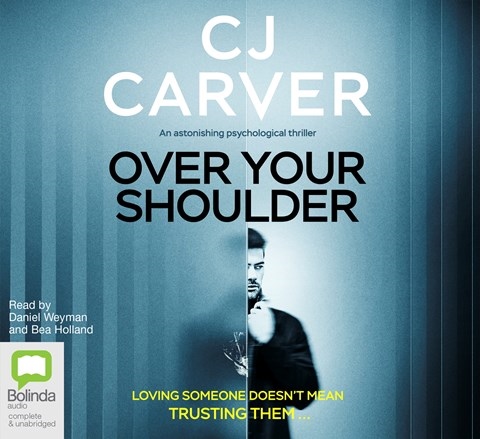 Daniel Weyman and Bea Holland deftly narrate this complicated, sometimes far-fetched, mystery set in London and its suburbs. Nick Ashdown and his family were grief-stricken 12 years ago when Rob, his younger brother, was declared dead in a boating accident. Weyman's Nick is hesitant, compassionate, and charmingly self-deprecating. Listeners and the Ashdowns are astonished when Rob appears on the news, having thwarted a terrorist attack. Nick and his wife, Susie--a well rendered, tough, and unlikable spy--risk everything to locate Rob before "the Saint," one of England's most notorious criminals, finds him. Both narrators skillfully capture the story's intensity using genuine-sounding accents, raw emotion, and shifts from family life to violent action. The conclusion is a complete surprise. S.G.B. © AudioFile 2020, Portland, Maine [Published: JUNE 2020]