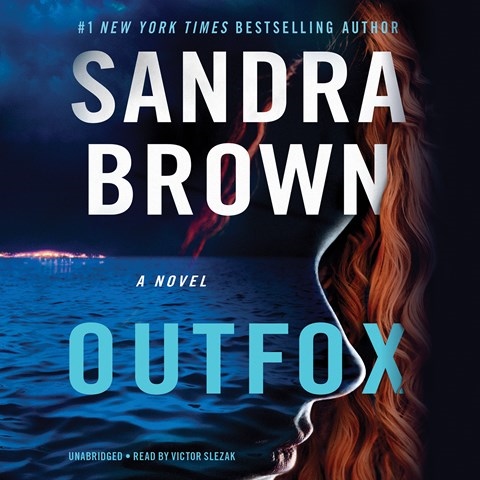 Narrator Victor Slezak maneuvers listeners through the cat-and-mouse game being played by FBI agent Drex Easton and the serial killer who murdered his mother. When Drex was a child, his mother went missing without a trace. Now an adult, he's devoted all of his resources to finding her killer and finally catching him when the rest of the Bureau can't. Easton's surprising romance with the killer's wife makes things more complicated, and Easton finds himself having to work to balance his desire for revenge and his new romance. Slezak's calm and cool voice keeps the listener's rapt attention whether he's describing romantic moments or diving into the complicated mind of a killer on a spree. V.B. © AudioFile 2019, Portland, Maine [Published: OCTOBER 2019]