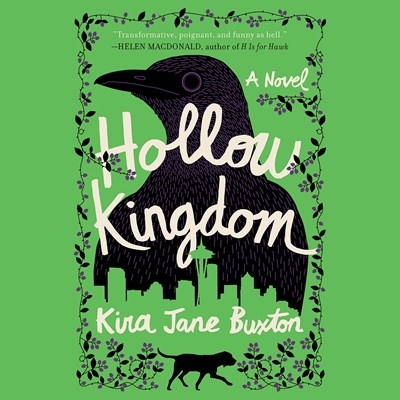 Robert Petkoff spends most of this audiobook narrating from the point of view of a sentient talking crow called “Shit Turd,” who has survived the zombie apocalypse. Even though his human owner, Big Jim, named him such an absurd and insulting name, he loves humans and wishes to find a cure. With passion and longing, Petkoff recounts ST's adventures across the Pacific Northwest with a stupid but loyal bloodhound called Dennis. Their goal is to try to save all surviving creatures. Petkoff's earnestness is crosscut when he reads vignettes from the perspectives of a whale, a cow and a house cat. Listeners who want a new take on an old story should get this audiobook right away. A.R.F. 2020 Audies Finalist © AudioFile 2019, Portland, Maine [Published: SEPTEMBER 2019]