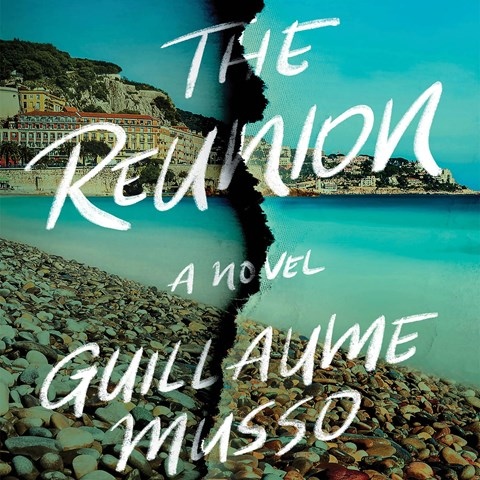 Narrator Samuel West's cultured British voice is tinged with nostalgic angst in his portrayal of Thomas in this translated French thriller. Thomas's twenty-five-year reunion brings him to the Côte d'Azur for a chance to see friends and check on the skeleton in his closet, which is related to the disappearance of his unrequited teen love, Vinca, during his last year of school. Thomas's best friends, Maxime and Manon, have been keeping secrets, as well. West's tone becomes increasingly panicked as Thomas follows the twists of Vinca's disappearance and a trail strewn with fresh bodies. It would give away too much to name the characters voiced by Cassie Layton, Clare Wille, and David Rintoul, but they all bring perspectives seething with emotion that is shared in revelatory bursts. S.T.C. © AudioFile 2019, Portland, Maine [Published: AUGUST 2019]