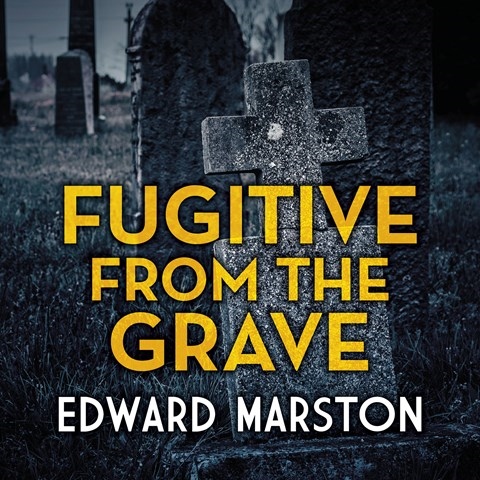 Narrator Gordon Griffin skillfully depicts the rivalry between the Bow Street Runners and twin detectives Peter and Paul Skillen. Their cases involve egotistical actress Hannah Granville and a woman who is trying to learn the fate of her elderly father. The Runners are consistently bested by the brothers, a detail that Griffin cleverly plays up, particularly focusing on jocular thief Harry Scattergood. Listeners will enjoy colorful glimpses of Regency England as Paul Skillen searches for a highwayman who stole a brooch from his lover, actress Granville. Equally compelling is Peter Skillen, who is on the trail of grave robbers as he determines whether Clemency van Emden's father is dead or alive. Griffin excels at spirited descriptions and inventive dialogue, with Scattergood and Granville being his best creations. S.G.B. © AudioFile 2019, Portland, Maine [Published: DECEMBER 2019]