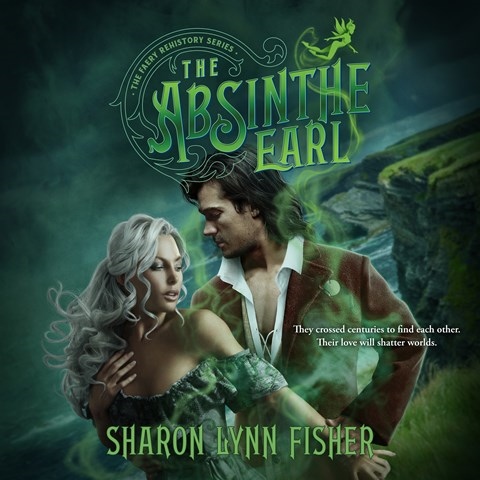 Narrators Alison McKenna and Alan Smyth give voice to the first installment of a new fantasy series. In hopes of finding a connection between the consumption of absinthe and seeing the fae, Ada Quicksilver travels to Ireland, where she meets Edward Donoghue, Earl of Meath. The two embark on a journey and find more than they ever imagined. McKenna and Smyth both provide an entertaining performance with their alternating narrations, giving the listener a feel for the protagonists' personalities. Some differences in their narrative styles may be attributed to one character's perception of the other, but they do give the listener pause, as may the infrequent inconsistencies in the accents. Overall, though McKenna's practiced, careful style is juxtaposed with Smyth's more energetic flair, making for an enjoyable listen. A.L.S.M. © AudioFile 2020, Portland, Maine [Published: JANUARY 2020]