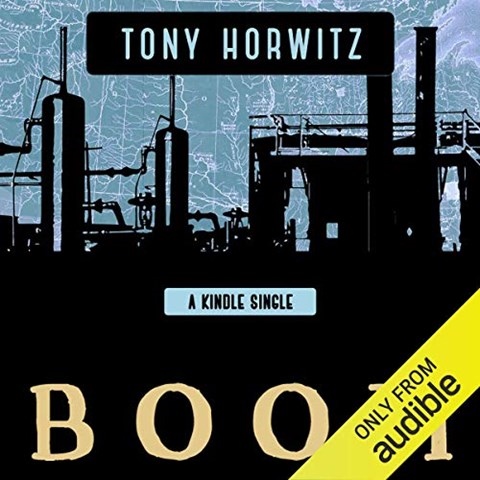 Narrator Matt Morel softly sets the scene of an oil boom as he describes Fort McMurray, Alberta, with its bitumen oil sands and heavy truck traffic. At the site of the third-largest oil reserve in the world, men work twelve-hour shifts, and homelessness is a major problem. Starting from there, author Tony Horwitz travels the route of TransCanada's proposed XL pipeline, talking to people at each stop, all the way to Nebraska. Morel defines their individual personalities with his inflections as they discuss their lives and issues such as eminent domain and climate change. The result is a human look at the boom and the problems that come with it. J.A.S. © AudioFile 2019, Portland, Maine [Published: AUGUST 2019]