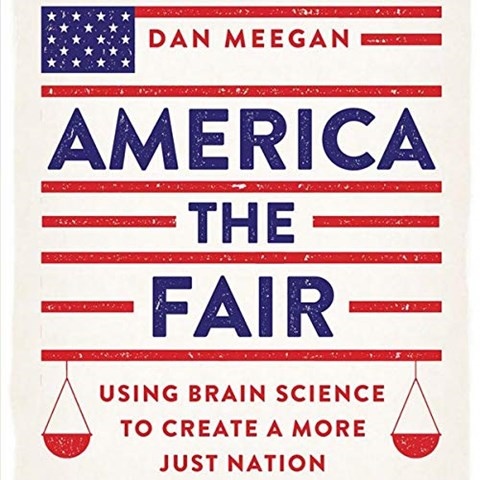 Though Daniel Adam Day's soothing baritone and relaxed clarity would work well with any nonfiction audio, it's especially effective with this astute analysis of today's gaping political divide. He narrates the author's astute observations with fitting surprise but never sounds partisan or polemical. Canadian political psychologist Dan Meegan shares research that illuminates the underlying mismatch between conservatives' desire for fairness (no handouts for anybody!) and liberals' desire to serve the needs of the populace, especially the disadvantaged. He says that both conservatives and liberals do a terrible job of messaging. They fail to consider the core motivations of the other side and too often promote their respective agendas with doctrinaire take-it-or-leave-it rhetoric. A sobering and strangely comforting look at what's fueling today's unrelenting political conflicts. T.W. © AudioFile 2020, Portland, Maine [Published: JANUARY 2020]