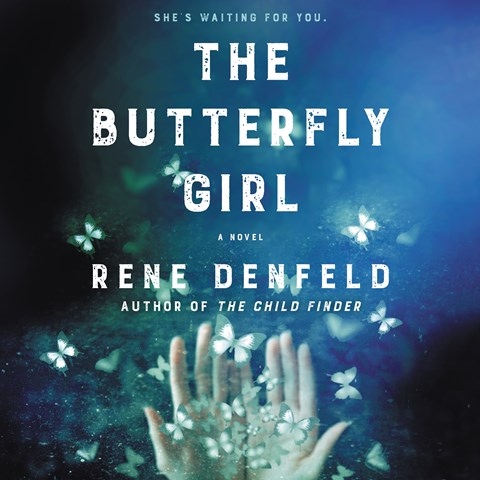 Alyssa Bresnahan narrates the second story of Naomi, an investigator who specializes in finding missing children. Naomi has an almost blind determination to locate her own missing sister, and Bresnahan infuses her character with the desperate tenacity that engulfs her life and threatens her marriage. Naomi befriends a homeless street kid, a girl named Celia, who imagines that butterflies are her protectors. Bresnahan delivers Celia's visions of butterflies with gentle awe. The author respectfully presents the wretchedness of street life, including drug addiction and sexual abuse, and Bresnahan's well-paced narration honors that tone. The listener can find hope in the relationships between the street kids and the adults fighting to protect them. N.M.C. © AudioFile 2019, Portland, Maine [Published: NOVEMBER 2019]