Home»Reviews»GODS OF THE UPPER AIR 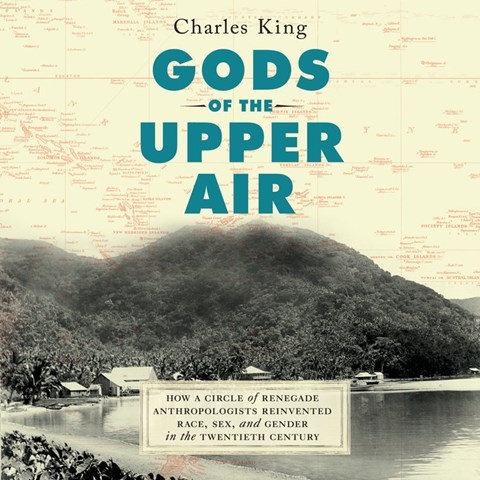 GODS OF THE UPPER AIR How a Circle of Renegade Anthropologists Reinvented Race, Sex, and Gender in the Twentieth Century

This is a timely group biography of immigrant Franz Boas, a professor in Columbia University's first anthropology department, and his circle of "misfits and dissenters," which included Margaret Mead, Ruth Benedict, Zora Neale Hurston, and others. Narrator January LaVoy, who is equally adept at narrating thrillers and historical nonfiction, brings out the humanity in these scholars, showing how their experiences in the field, and in life, influenced their research. It's no coincidence that each, an outsider in some way, felt less beholden to the status quo. The result was a new theory of cultural relativism, with common humanity, rather than race or culture, as the glue between peoples. Listeners will be fascinated to hear these stories, and moved by the courage that this band of explorers displayed. L.W.S. © AudioFile 2019, Portland, Maine [Published: OCTOBER 2019]