Home»Reviews»WHERE I END AND YOU BEGIN 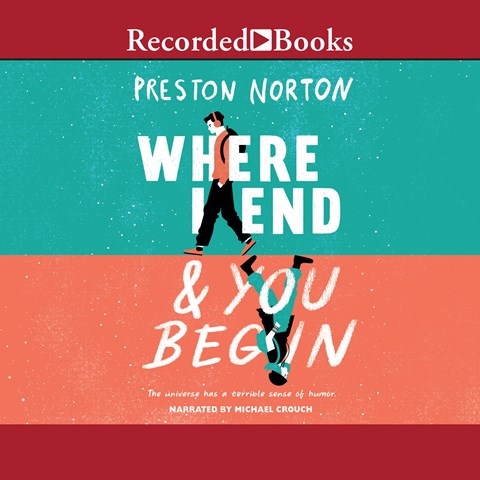 WHERE I END AND YOU BEGIN

Michael Crouch's narration manages to give Ezra Slevin, the protagonist of North's novel, pathos and humor when he finds himself in a different body after a lunar eclipse. When Ezra finds himself stuck in the body of his erstwhile nemesis, Wynonna Jones, the plot takes off as he personally encounters the physical trials of a teenage female. Crouch portrays the two having romantic feelings for each other's best friend as well as their parts in a production of TWELFTH NIGHT. Crouch also provides distinctive voices for their friends, which helps to differentiate Ezra from Wynezra. Listeners will appreciate the complex situations in which the two lead characters find themselves. E.J.F. © AudioFile 2019, Portland, Maine [Published: OCTOBER 2019]