Home»Reviews»A FIST OR A HEART 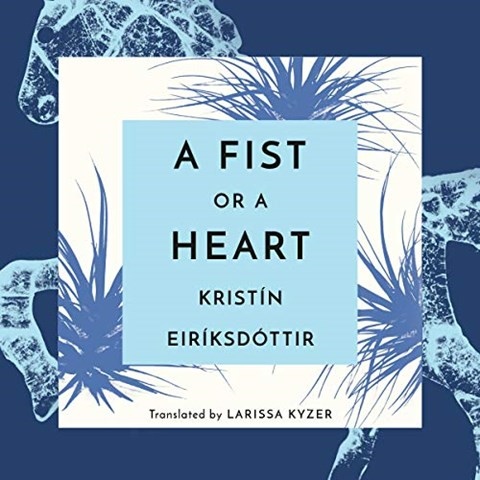 A FIST OR A HEART

Narrator Janet Metzger has her work cut out for her in this confusing audiobook full of Icelandic words, along with two main characters who have similar names, each of whom has a traumatic past and whose paths cross only obliquely. Ellen is a theater prop maker in her 70s with no friends who is obsessed with a young playwright who is the illegitimate daughter of a famous writer whose name is Elin. Metzger captures fraught emotions, loneliness, and cognitive decline with sensitivity and excellent pacing. But the Icelandic names sound a bit shoehorned into the rest of the story, which is performed in Metzger's Southern accent, and a sense of place never really lands. It isn't really Metzger's fault, but it is difficult to keep straight which Ellen/Elin is which or if, maybe, they are supposed to be the same person. A.B. © AudioFile 2020, Portland, Maine [Published: FEBRUARY 2020]