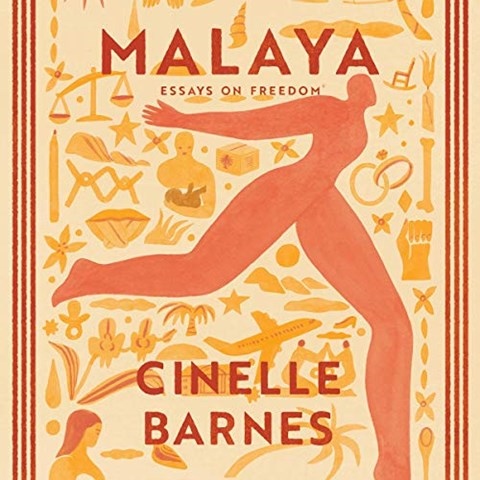 Cinelle Barnes's tender narration of her immigration experience contrasts with her arduous journey from the Philippines to legal status in the U.S. Despite her luxurious lifestyle at home, she became an illegal immigrant in this country. She recounts how her failed adoption led to her being undocumented and to working a variety of jobs such as nanny, cleaner, and café hostess, among others. For years, she evaded the law until she met her husband and finally gained citizenship. But even then, she still had to wrestle with harrowing childhood memories. Barnes switches accents skillfully--Filipino, American, and even Spanish--but her Southern American accent underwhelms. Nonetheless, these well-paced, fluid, and compelling essays on survival, identity, and belonging will engage listeners. A.C. © AudioFile 2019, Portland, Maine [Published: OCTOBER 2019]