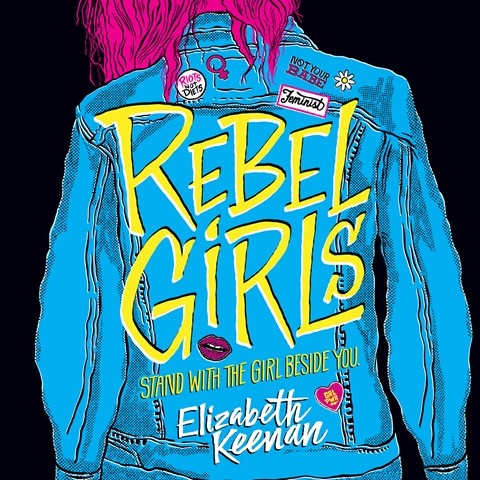 Leslie Howard's narration supplies all the teenage emotions needed for this thought-provoking story of two sisters who challenge each other's views on abortion in Baton Rouge, 1992. Taking feminist cues from punk rock bands and the Riot grrrl movement, pro-choice Athena and her pro-life sister, Helen, start a campaign to dispel the rumor that Helen had an abortion, an act that could get her expelled from school. Imbued with equal parts optimism and uncertainty, Howard's hushed tone keeps the story light--despite the mature topics of teenage pregnancy, abortion, racism, and bullying. Regardless of one's positions on these controversial topics, Howard's style and flow make for a good listen. While some listeners may find the persistent whispered tones distracting, overall the character voices are distinctive. E.P. © AudioFile 2019, Portland, Maine [Published: OCTOBER 2019]