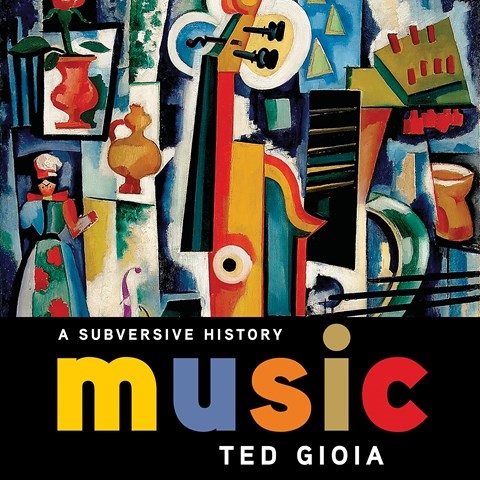 Jamie Renell's narration of Ted Gioia's sprawling work is confident and fast paced, which is just what this serious tome needs. The author argues that for all of human history, the most important music starts out as subversive and only later is embraced by the establishment. The first several hours are tough going (less so thanks to Renell's narrative drive) as they cover ancient historical periods for which no one has any musical touchstones: These sections often seem aimed at a more academic audience. But the work begins its crescendo as it moves into the Classical era and reaches its climax in its discussion of the twentieth-century jazz, blues, and rock musicians who have touched our own lives. D.B. © AudioFile 2019, Portland, Maine [Published: DECEMBER 2019]