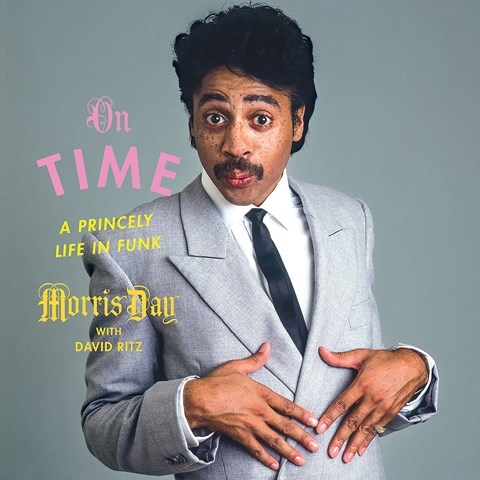 ON TIME A Princely Life in Funk

Only Prince can tell his story, but his former collaborator Morris Day solves that problem by allowing Prince's "spirit" to chime in on his new audiobook--at least, in the way Morris would expect him to speak. Narrator Ron Butler carefully navigates the tricky terrain of speaking in Day's voice as well as speaking in the voice of Prince from beyond the grave. He perfectly maintains Day's hip attitude toward drug use and the outrageous lifestyles of Prince's family members and his own band, The Time. Occasionally, it can be a bit hard to determine who's speaking during dialogue, but soon the listener will get into the rhythm. And isn't that what Prince is all about? M.S. © AudioFile 2020, Portland, Maine [Published: JANUARY 2020]