Home»Reviews»THE HIPPO AT THE END OF THE HALL 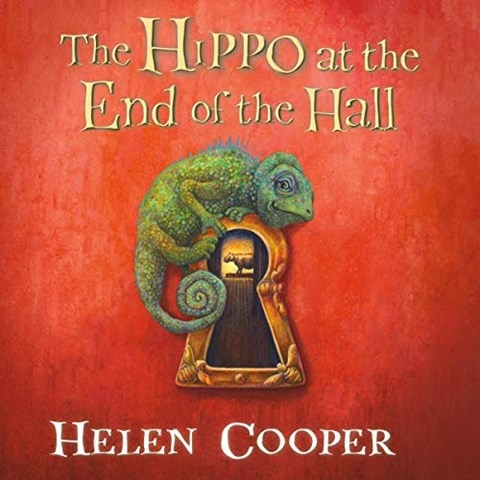 THE HIPPO AT THE END OF THE HALL

Narrator Matthew Lloyd Davies introduces listeners to Ben, a curious and persistent English boy who's about to uncover an amazing secret about his family. Davies conjures a dreary London setting with a tempo that lulls the listener. Despite the slow pace of his surroundings, young Ben is voiced by Davies with excited notes of intrigue as he explores a long-forgotten museum and finds peculiar artifacts inside. Davies portrays a host of characters seamlessly, including Constance Garner-Gee, the museum's curator; Tara Snow, a greedy collector of curiosities; and an array of other exhibits--even a hippo and a witch--that all interact with Ben throughout the story. This well-narrated tale of determination and magic is sure to be enjoyed. V.T. © AudioFile 2019, Portland, Maine [Published: OCTOBER 2019]