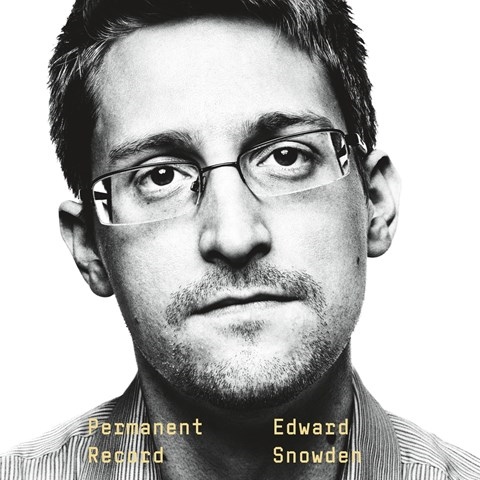 Edward Snowden, who shot to fame after releasing classified information that made him flee for asylum, shares his story in this audiobook. Holter Graham narrates with skill, sharing details of espionage in the digital age. Of particular note are what led Snowden to be involved in the U.S. government's spying and why he revealed it all as a whistleblower. Graham's steady tone and pacing imbue Snowden with relatability and credibility. This story is a worthwhile listen not only for those interested in political nonfiction, but also for everyone who has been affected by the government's actions. A.G.M. © AudioFile 2019, Portland, Maine [Published: NOVEMBER 2019]