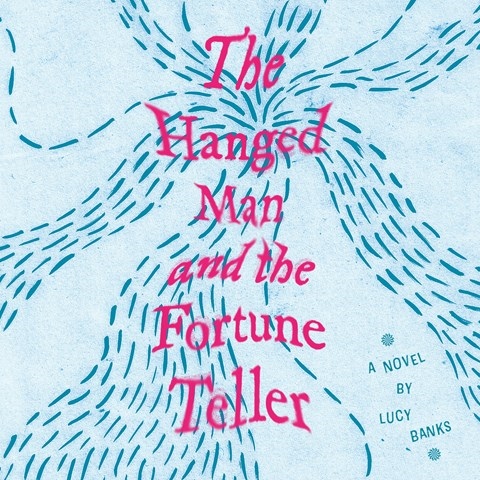 THE HANGED MAN AND THE FORTUNE TELLER

Narrator Andrew Wincott's refined British accent brings Dickensian atmosphere and substance to this romantic mystery. An unnamed ghost moves randomly through nearly 150 years of history with a spectral fortune-teller urging him on. Wincott gives the ghost a whispery rasp as he haunts a 2017 Internet café and a young family during the Blitz, among others. He searches for his wife as his memories of his life and afterlife are diminishing. Wincott imbues him with vigor and earnest hope in flashbacks to his life in nineteenth-century England when he tries in vain to climb the social ladder of the time. As his death and the fate of his family are revealed, the intersections of love and obsession are explored. S.T.C. © AudioFile 2019, Portland, Maine [Published: DECEMBER 2019]