Home»Reviews»THE LIGHT AT THE BOTTOM OF THE WORLD 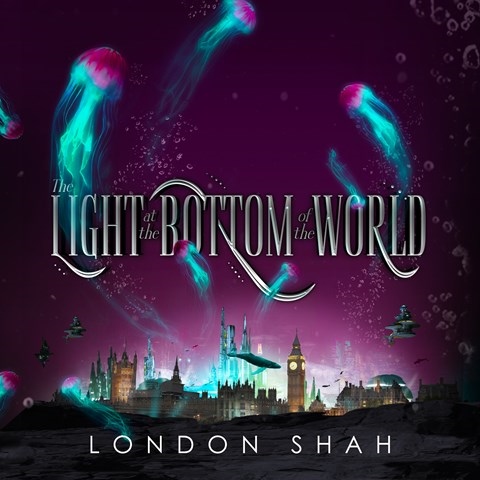 THE LIGHT AT THE BOTTOM OF THE WORLD

Narrator Shiromi Arserio plunges listeners into an underwater London in this post apocalyptic YA debut. Sixteen-year-old Leyla McQueen is forced to join the London Submersible Marathon in order to free her captured father. But then she discovers that the government is hiding secrets about the world they live in. Soon, she's on a mad dash to leave London onboard a submarine to save her life and uncover a sunken truth. The author's descriptive writing is helped by Arserio's fine pacing and English accent as she vividly brings to life a high-tech underwater civilization. With strong vocal characterizations, Arserio fluidly switches between male and female characters. This is immersive storytelling of an ambitious debut. A.C. Â© AudioFile 2019, Portland, Maine [Published: DECEMBER 2019]