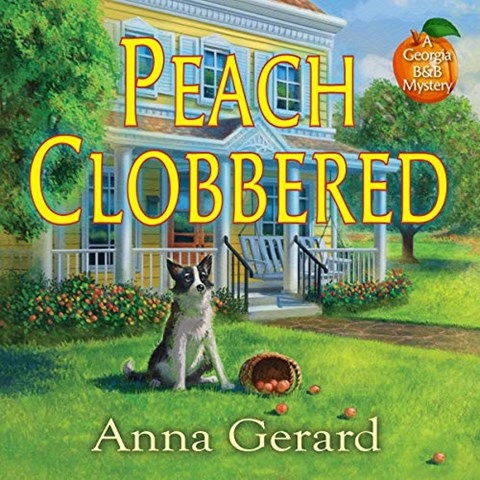 Narrator Jane Oppenheimer captures Nina's alarm when a man in a penguin suit shows up at her door insisting that the house she just bought to serve as a B&B really belongs to him. That's what his late aunt promised, Harry claims. Shortly afterwards, Nina finds a man in a penguin costume, stabbed and dying--but it's not her would-be evictor. Instead it's the most hated man in town dressed in Harry's penguin costume. Oppenheimer takes listeners through the gamut of emotions as Nina deals with the mystery of the stabbed man, Harry's claim to her home, and the delightful group of tech-savvy nuns who move into the B&B after they're evicted from their convent. Though the story contains unrealistic premises, this audiobook will still give listeners plenty of pleasure. V.M.G. © AudioFile 2019, Portland, Maine [Published: NOVEMBER 2019]