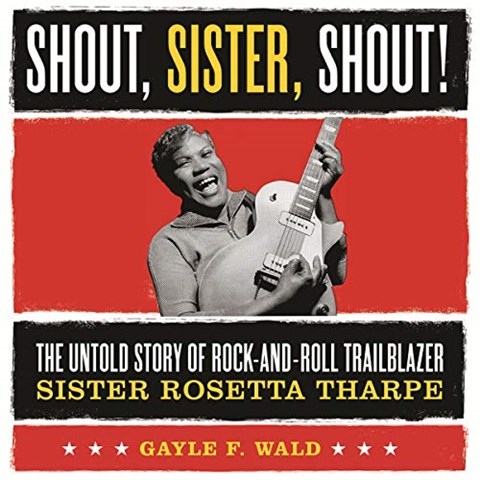 Actress Leslie Uggams performs this audiobook about Sister Rosetta Tharpe's fifty-year career, which ended in 1973. When Sister Rosetta sang gospel music, she strutted across the stage, screaming and shouting and slamming her electric guitar. In short, she raised hell. Uggams is good, but her performance is weakened by a sometimes halting delivery, as if she were unfamiliar with the text. Even more distracting are the intrusive quotes by Shawn T. Andrew and Anthony Heilbut, sometimes only a few words long, dropped all through the work. The best part of the audiobook is the inclusion of actual performances by Tharpe, which express in song something hard to explain in words. Tharpe was an original, a rebel in a tough world who is regarded as a forerunner of rock and roll. M.S. © AudioFile 2019, Portland, Maine [Published: DECEMBER 2019]