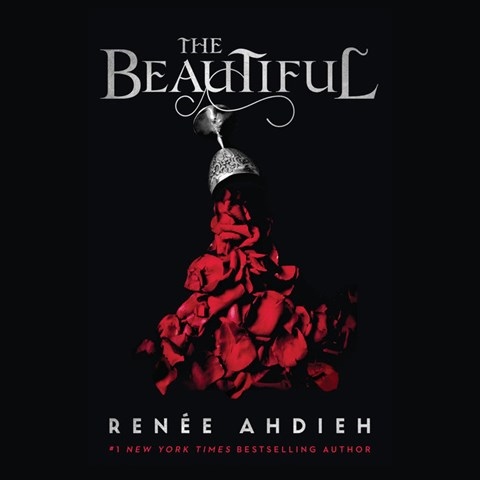 Narrator Lauren Ezzo pulls out all the stops in this paranormal romance. Celine has just arrived in New Orleans after fleeing Paris and a dark secret; she's taken in by a convent until they can find a suitable match for her. But soon Celine finds herself caught up in a series of mysterious murders, and Sébastien, leader of La Cour des Lions, is as suspicious as he is darkly alluring. Ezzo balances several accents, pitches, and languages to convey a wide cast of diverse, multilingual characters. She also expertly plays with pacing, slowing and quickening as needed. Her enthusiastic and theatrical performance makes this audiobook a must listen. A.K.R. Winner of AudioFile Earphones Award © AudioFile 2019, Portland, Maine [Published: NOVEMBER 2019]