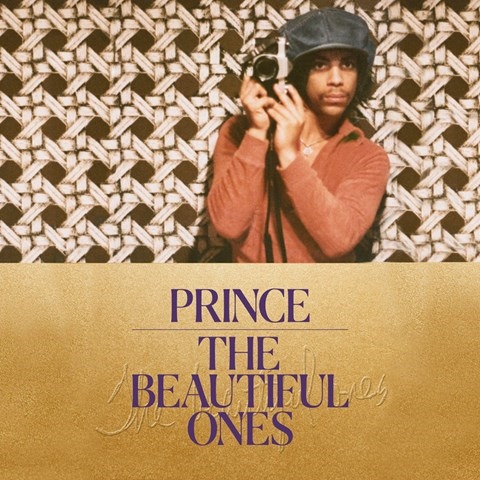 Musician Esperanza Spalding, actor/singer Adepero Oduye, and writer Dan Piepenbring work together to recount the vivid, creative life of the artist known as Prince. Originally, Piepenbring was hired to help Prince write his memoir; when the musician died unexpectedly, Piepenbring took over what became a biography. Here he narrates his introduction; his lifelong status as a megafan laces his admiration for his unique subject. Spalding and Oduye especially enliven the earlier periods of Prince's life as we listen along from his youth to stardom. Fans of the music and the musician will relax as they hear this personal exploration of the man behind the music. We are treated to performances as creative and rich as the legend himself. M.R. © AudioFile 2019, Portland, Maine [Published: DECEMBER 2019]