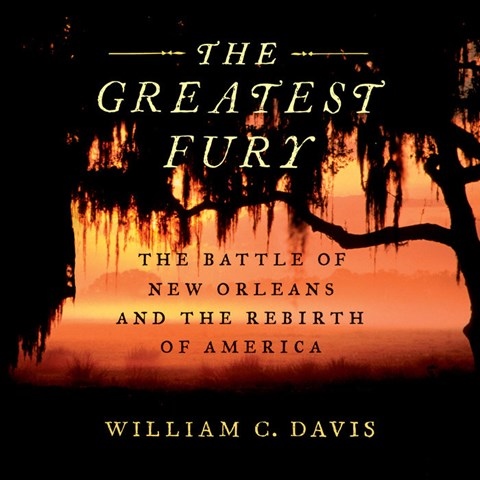 In a resonant baritone David Lawrence does well in reading Davis's long account of the Battle of New Orleans in January 1815. Davis presents the political, cultural, and military aspects of this campaign and battle in detail, describing the interactions of the people of New Orleans with their new Anglo rulers. General Andrew Jackson was able to meld a ragtag group of diverse groups to form an army that defeated an experienced British Army, secured the territories of the Louisiana Purchase, and ensured that the fledgling country would become a continental power. Lawrence's baritone is clear, his enunciation precise, and his pacing deliberate but not plodding. He is subtly expressive and a nice match to the text. M.T.F. © AudioFile 2019, Portland, Maine [Published: DECEMBER 2019]