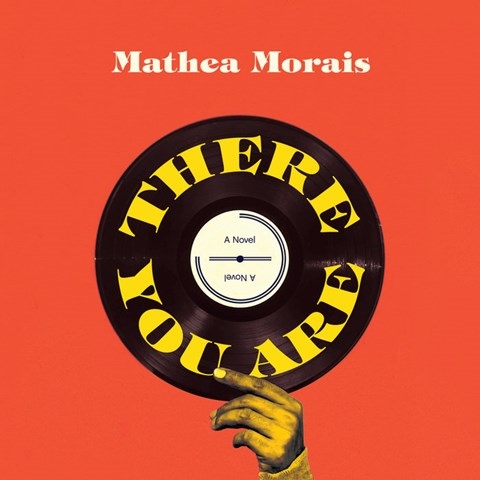 Narrator Brandon Johnson delivers a vibrant portrait of 1980s-1990s St. Louis in this audiobook. The story centers on the interracial relationship between teenagers Octavian and Mina. Years later, each returns home and must confront their sorrows--Octavian has lost his mother to cancer and his brother to drugs, and Mina has reckoned with much instability. Johnson nails the cadence and temperament of each character--from the wise and fierce record store owner, Bones, to Octavian's kind father, Cyrus, a professor; her reckless brother, Frankie; and many others. Johnson's versatile narration depicts not only the effect of racial politics upon this community, but also the compassion and joy there. Music is everywhere in this story, and those rhythms are echoed in the pace and flow of the dialogue. M.J. © AudioFile 2019, Portland, Maine [Published: NOVEMBER 2019]