Home»Reviews»THINGS THAT FALL FROM THE SKY 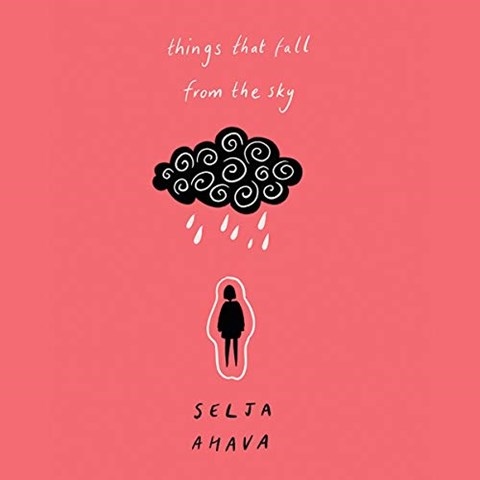 THINGS THAT FALL FROM THE SKY

Erin Bennett's performance of Ahava's audiobook is wide ranging; she's able to convey childlike wonder, as well as the deeper wounds of adulthood. The audiobook captures the inexplicable nature of human existence, death, and grieving through several interlaced short stories. In the opening scenes, a family moves into an old house, a dwelling not unlike a living thing, which contains its own secrets, having survived the threat of destruction. Then, a sudden death rocks the family. Meanwhile, a man survives death from lightning strikes several times. A woman wins a large lottery jackpot--twice. Throughout, death and grief are complicated for some, a fact of life for others. Bennett's performance channels the ambiguity. Listeners may not feel reassured by this work but are given space to ponder life's mysteries. S.P.C. © AudioFile 2020, Portland, Maine [Published: MARCH 2020]