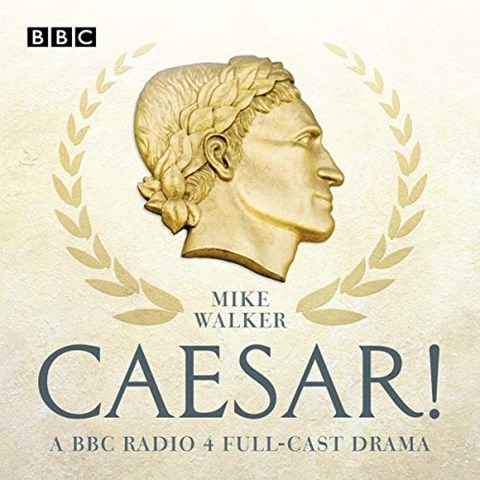 Combining a veritable Who's Who of British film and stage talent with expressive world music and the BBC's lofty production values, award-winning British radio playwright Mike Walker explores 500 years of the lives of the Roman emperors in nine intimate portraits. David Tennant brings a brooding sadness to Caligula's disastrous three-year reign (37-41 AD). Jonathan Hyde finds darkness and perhaps murder behind Hadrian's (117-138 AD) push to expand Rome's borders. And Tom Hiddleston gives a touching performance as the 16-year-old Romulus Augustulus, who is in over his head as the last western Roman Emperor, who ruled for less than a year (475-476 AD). There is a fine conversational tone in these full-cast performances, which suggest that behind the madness, intrigue, and betrayal emperors were people, too. B.P. © AudioFile 2020, Portland, Maine [Published: APRIL 2020]