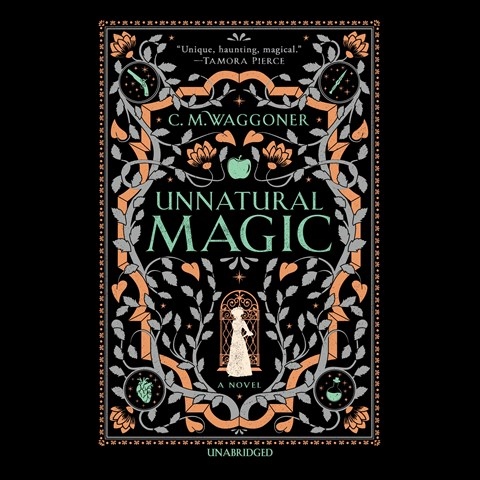 Narrator Shiromi Arserio delivers an enchanting performance of this unique fantasy with an expansive setting and a large cast of characters. Tsira, the half-troll daughter of her clan's leader, has a gravelly, harsh timbre and a deadpan tone. After striking out on her own, she stumbles upon Jeckran, a human soldier left for dead whom she nurses back to health. The story is peppered with sensuous romantic moments between the two that are made more engrossing by Arserio's soothing and breathy narration. Arserio voices Onna, a mathematical genius who is able to memorize spell parameters and construct complicated illusions, with shy youthfulness and crisp sophistication. As all three characters commit themselves to discovering who is murdering trolls and why, Arserio captivates listeners. A.K.R. © AudioFile 2019, Portland, Maine [Published: DECEMBER 2019]