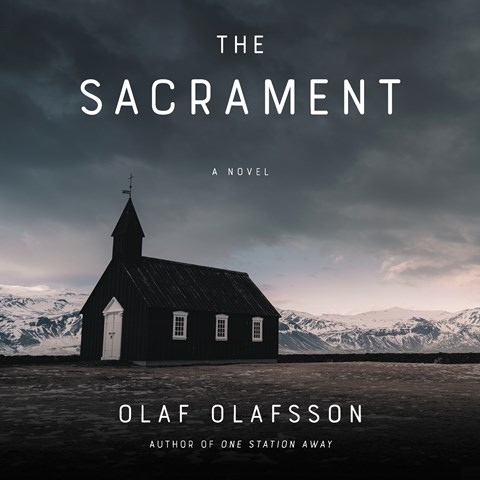 Using a crisp French accent, narrator Jane Copland embodies Sister Johanna Marie, the featured character in this introspective Icelandic novel. The French nun tells a story that moves fluidly between her years as a college student in Paris in the 1960s; her investigation of abuse at a Catholic school in Reykjavik, ending in a priest's fall from a bell tower in 1987; and her return to Iceland 30 years later to confront the boy, now a man, who witnessed it. Sister Johanna Marie's lifelong struggles with love and faith arise from her unspoken passion for her college roommate, a subplot that overshadows the mystery surrounding the priest's death. Copland's tone evokes the spirit of a woman who is full of sincerity and regret despite her feisty edge. S.T.C. © AudioFile 2019, Portland, Maine [Published: DECEMBER 2019]