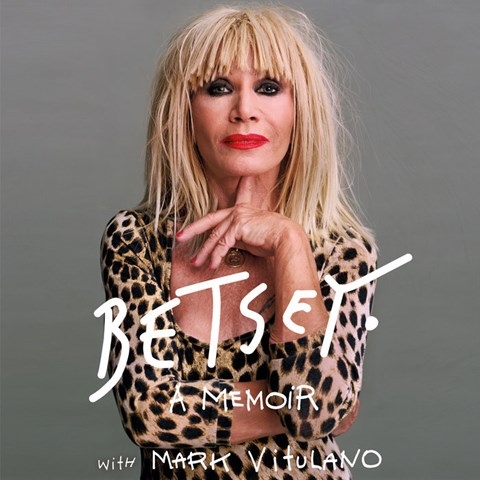 Designer Betsey Johnson describes her evolution as a person and a brand, narrating in ever-exuberant tones that are peppy but slightly hoarse, reportedly from her cheerleading days. She says she could hardly believe it when she won the MADEMOISELLE magazine Guest Editor contest in 1964 and left her conservative Connecticut life behind. One year later, she landed the top designer position for the boutique Paraphernalia; following that were more professional successes and a few pitfalls. Johnson's notes of adorable-sounding surprise--"Oh! What a disaster," accompanied by a girly, high-pitched laugh--pepper the audiobook. There is even a shout of "Where is my left titty?" when she wakes to find one implant deflated, which leads to the discovery of cancer, which she beats. A.L.C. © AudioFile 2020, Portland, Maine [Published: JULY 2020]