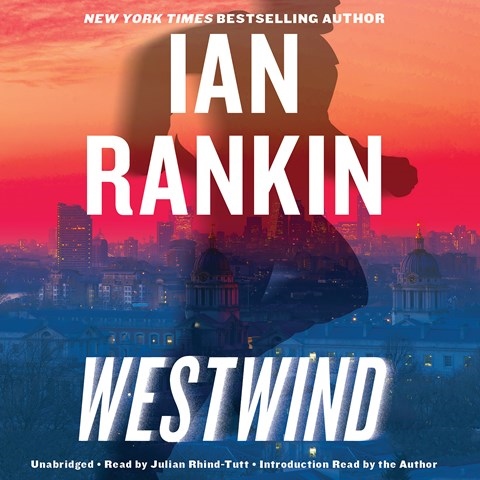 Ian Rankin's narration of this novel's insightful introduction helps set the scene for listeners being transported into a world of spies. Fear and mistrust are pervasive in an alternative Europe at the end of the 1980s. Narrator Julian Rhind-Tutt helps to bring the wide cast of characters alive and build the tension as the plot develops. His voicings of the key protagonists are strong and packed full of individuality. A standout character is Martin Hepton, who discovers that covert action, not scientific error, has caused the disappearance of a European satellite. Rhind-Tutt also creates a wonderful adversary in his portrayal of Harry, the female assassin. The result is a thrilling and fun presentation of the novel Ian Rankin at one time wanted to disown! K.J.P. Â© AudioFile 2020, Portland, Maine [Published: MARCH 2020]