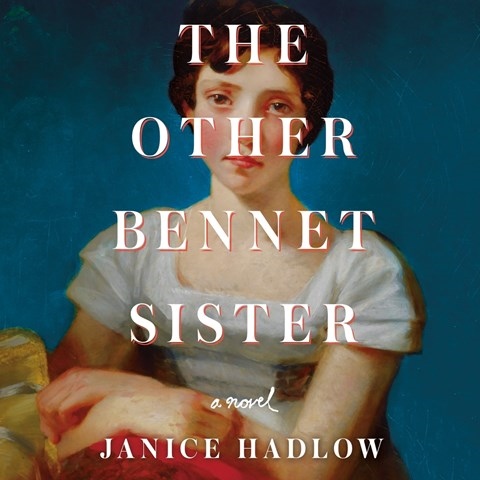 THE OTHER BENNET SISTER

British actress Carla Mendonça narrates a charming story of the oft forgotten Bennet sister from PRIDE AND PREJUDICE. While Elizabeth and Jane Bennet have received their happy endings, their plain and somber sister, Mary, is often cast aside as an afterthought. This new audiobook imagines a world in which Mary throws off the poisonous scorn of her mother and through her own explorations discovers strength within herself. As she stays with various characters from the beloved Austen novel, Mary soon learns that companionship is far more important than a marriage proposal. Mendonça's narration is delightfully bubbly and well paced. She gives the characters distinct personalities and makes listening a delight. V.B. © AudioFile 2020, Portland, Maine [Published: MARCH 2020]