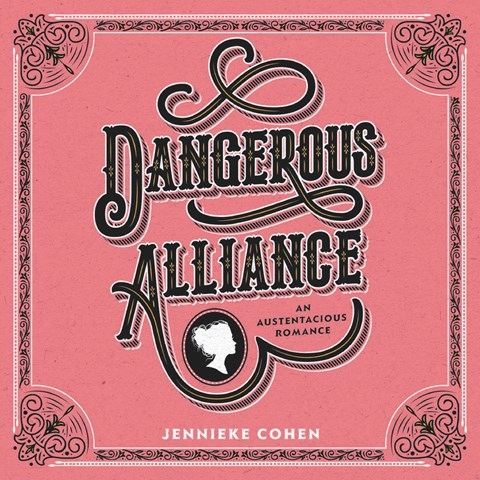 Narrator Morag Sims's crisp British accent and lively pace characterize this Regency-era audiobook, reminiscent of an Austen novel. Seventeen-year-old Lady Victoria Aston (Vicky) is a romantic. Sims portrays her pluck, wit, self-assuredness, and longing for the close relationship she once had with Tom, her childhood friend. Sims deftly executes Tom's point of view--his caring for Vicky and shame at his father's bullying and bankrupting of his family. Sims heightens the drama as Vicky learns she must marry to protect her family's ancestral home. There are increasing accidents to her person, suitors who seem suspicious, and sleuthing that rekindles the flame between her and Tom. Sims captures the many twists and turns and portrays even minor characters attentively. S.W. © AudioFile 2019, Portland, Maine [Published: DECEMBER 2019]