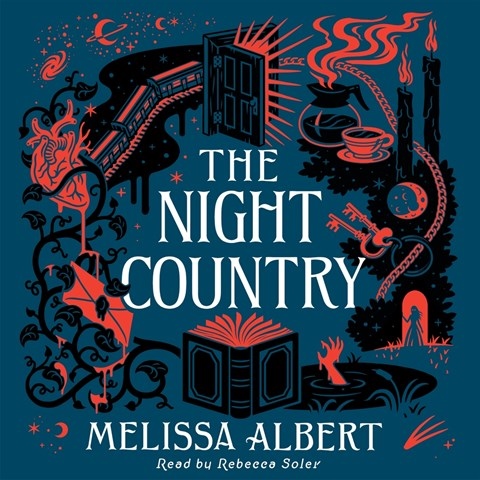 In this sequel to THE HAZEL WOOD, narrator Rebecca Soler returns to breathe life into Alice, who has now escaped from the magical story-fueled world of the Hinterland. Back in New York, Alice is trying to make a normal life for herself among humans, but when something starts murdering refugees from the Hinterland, she's once again drawn into its world of dark fairy tales. Soler's narration brims with Alice's anger and grit, her conflicting emotions spilling into every word. Soler's deep, sometimes clipped voice perfectly captures a young woman on the edge of adulthood who is caught between two worlds. Though the plot is slow moving at times, Soler's performance is captivating enough on its own to keep listeners engaged. L.S. © AudioFile 2019, Portland, Maine [Published: DECEMBER 2019]