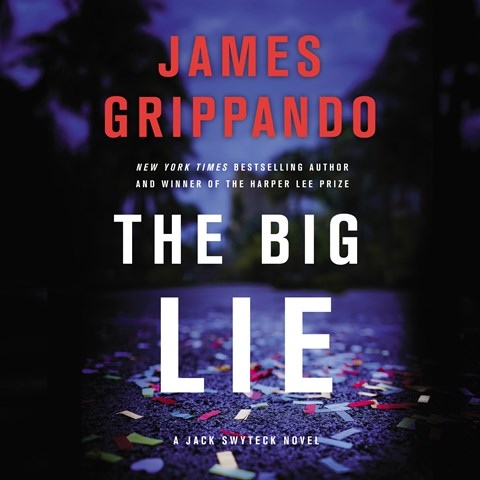 This audiobook is a thriller for those who enjoy fiction that merges with today's political realities. Adeptly narrated by Jonathan Davis, the story features a Trump-like president whose reelection is jeopardized by a rebellious member of the Electoral College and her politically connected lawyer, Jack Swyteck, the featured character in Grippando's series. The author adds twists that bring an offbeat angle to the audiobook. In the end, the production succeeds because of Davis's exceptional performance. He mixes in the right balance of humor while defining all the characters with distinct personalities and tones that resonate with the listener. In particular, Davis's portrayals of the bumbling president and his election opponent are so strong and memorable that listeners will savor every moment of dialogue. D.J.S. Winner of AudioFile Earphones Award © AudioFile 2020, Portland, Maine [Published: APRIL 2020]