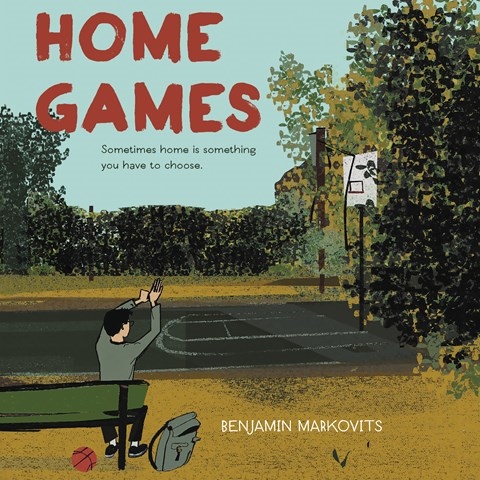 At a calm, deliberate pace that matches the slow unfolding of this story, narrator Kirby Heyborne depicts the nuanced emotions of 12-year-old Ben as his parents upend his life. When his father moves to London for a new job, Ben's mother decides not to accompany him, instead moving Ben from their apartment in New York City to Texas to be closer to her own mother. Ben's neutral accent contrasts with the subtle regional accents of the Texans. Heyborne's gentle voice reflects Ben's introspectiveness and sadness, especially as he becomes the target of bullies at school. Heyborne also convincingly conveys Ben's confusion and anger with his parents as he deals with their separation and his transition to a new life. S.C. © AudioFile 2020, Portland, Maine [Published: MAY 2020]