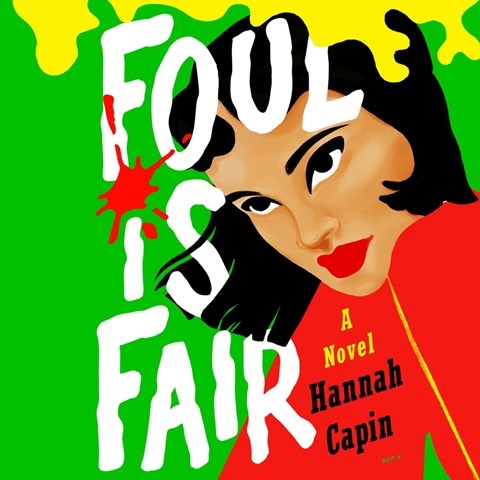 Emily Lawrence narrates the first-person story of Elle Khanjara. On her sixteenth birthday, Elle crashes a prep school party with four of her girlfriends. While there, she is drugged and gang-raped by four lacrosse players. Afterward, Lawrence's voice reflects Elle's anger in tones that range from cruel sarcasm to cold and calculating. Determined to exact revenge, Elle changes her appearance and her name. Upon infiltrating the school, she and her crew take the first steps in their plan to murder the rapists. Lawrence captures the building suspense that is the driving force of this novel. Her voicing of Elle's memories of the rape is chilling and unapologetic. This is not a gentle listen; neither the narrator nor the author spare listeners from the story's emotional intensity. S.W. © AudioFile 2020, Portland, Maine [Published: APRIL 2020]