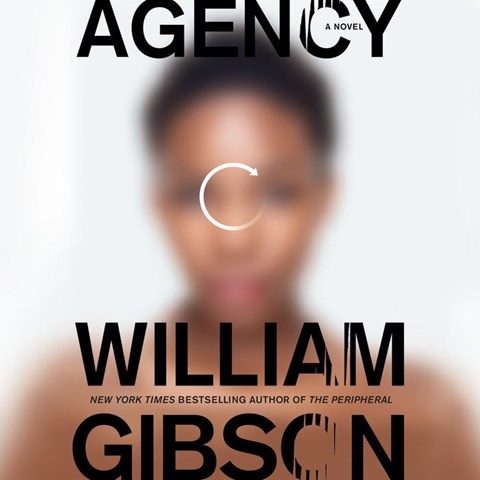 Narrator Lorelei King had her job cut out for her while performing an audiobook with many unfamiliar futuristic concepts such as microscopic machines that build items from molecules in the air and all sorts of permutations of the cyberworld. But she makes it sound easy, not even pausing at the strange words, confident they will be understood in context. She is equally comfortable with slang from some not-too-distant future and the new communications methods that have been developed. She is perfect as heroine Verity Jane, who is asked to test a new "digital assistant" named Eunice. The AI (Artificial Intelligence) learns at an exponential rate and is soon sought after by nefarious people on two continents. Suspenseful, titillating, and more than a little scary. M.S. © AudioFile 2020, Portland, Maine [Published: FEBRUARY 2020]